The impact of rapid climate changes on contemporary coastal human populations is of global concern. To contextualize our understanding of human responses to Holocene and Anthropocene climate changes, it is necessary to examine in parallel (i) the historical and archeological records and (ii) the nature and the timing of past environmental changes. The SeaLex project aims at contributing significantly to the contemporary societal debate about the impacts of climate changes on coastal human populations through a retrospective view of the long-term trajectories of socio-ecosystems, especially in terms of social adaptability and resilience, from the start of the Holocene to present-day along the land-sea continuum in several relevant North Atlantic Ocean coastal areas.

SeaLex project will build and consolidate an original interdisciplinary consortium of scientists working within the Isblue research teams and beyond, by a real integration of Natural sciences, Humanities and engineering skills existing at the University of Brest. In addition to the International Research Network “PrehCOAST” for “Coast‐inland dynamics in prehistoric hunter‐gatherer societies” (IRN from the CNRS, coord. Grégor Marchand, stated in 2019) in which Brest is involved, numerous collaborations considered in the SeaLex project will soon become currently effective, especially with Canadian teams from Québec (ULAVAL, UQAR) around St Pierre and Miquelon future works (detailed thereafter in this project). So far, only a few initiatives combining paleoenvironmental and archaeological approaches stayed limited to the LTSER Zone Atelier Brest-Iroise, and restricted to the Neolithic/Bronze Age periods of the Molène Archipelago territory. Also, supported from 2020 by the ARMERIE program (funded by the UBO, coord. Yvan Pailler), the SeaLex project wants to integrate historians, linguists, and archaeologists working on cultural changes over a long time span to explore a large range of cultural archives.

This interdisciplinary approach of the long-term human-environmental interactions need to transcend the traditional boundaries between disciplines by producing new concepts and paradigms. Only few research teams in Europe currently work on the long-term human-environmental interactions. We plan to create strong research links with the universities of Kiel and Cadiz (identified as leaders in Europe). The use of virtual reality tools (CERV) to propose realistic reconstructions of past environmental and cultural changes is a very innovative point of the project with exciting perspectives in terms of economic and cultural development (enhancement of cultural heritage, scientific mediation, creation of video games). Finally, the SeaLex project will strengthen the ISblue training strategy by the creation of new courses for Licence, Master and PhD students. 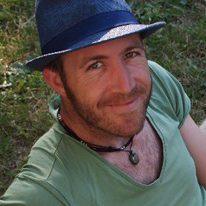 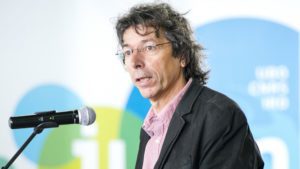 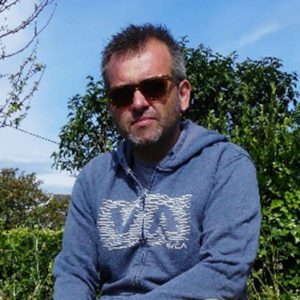 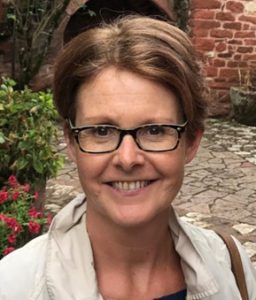 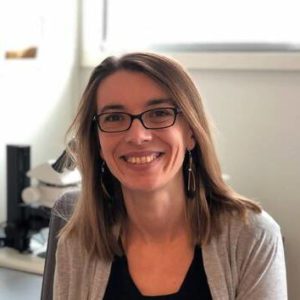 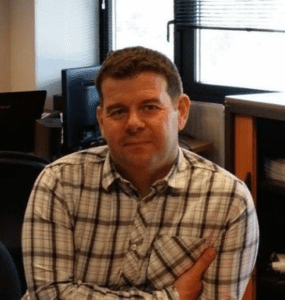